Here is another popular recipe in Trinidad and Tobago, potato choka.  Amidst all the ole talk on facebook today and in between working on an upcoming recipe I still found the time to post a simple and totally delicious recipe. Potato choka is really simple and is filling. I like to have this with sada roti and a hot cup of cocoa tea either for breakfast or dinner.

A Taste to Die For: Potato Choka

This was also a favourite of mine while going to school. The sada roti was really thin and the potato choka used to be thick in the middle with little slivers of onion and garlic here and there while the pepper permeated throughout. It was a taste to die for; nothing came close.    Well, perhaps curry eddoes or a nice eddoes choka and sada roti….but that’s another story 🙂 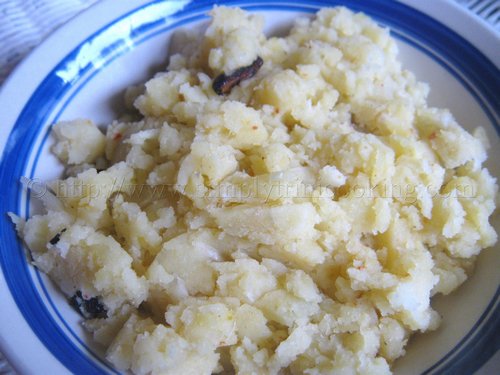 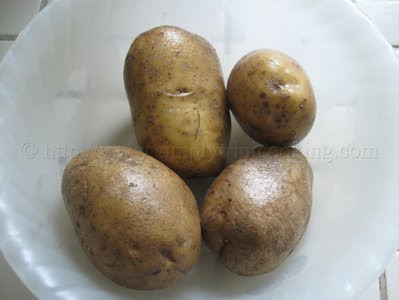 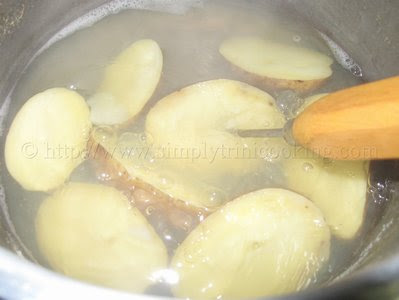 Wash and boil the potatoes. Test with an ice pick or knife.

Note: You can boil the potatoes with a little salt added. 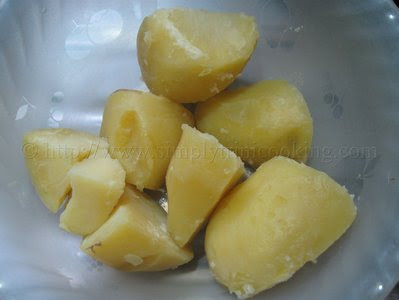 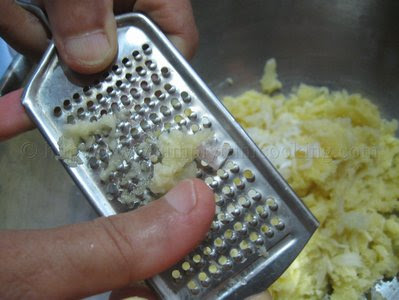 Grate two of the garlic cloves. 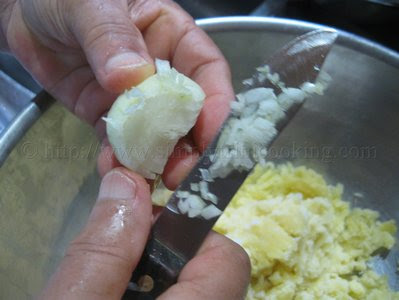 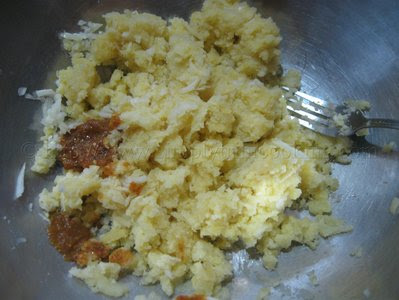 Add pepper and salt to taste.
Note: You could also use chopped raw pepper. 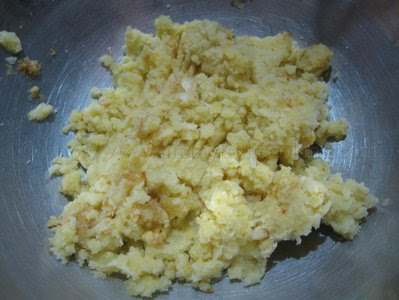 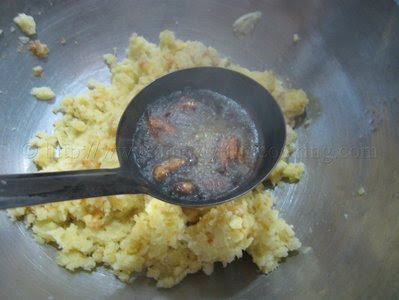 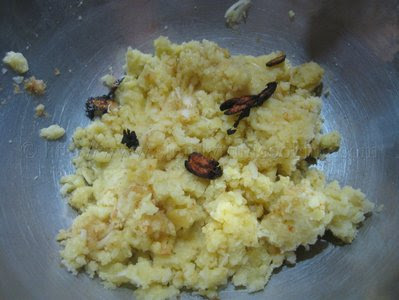 Fry the next two cloves of chopped garlic in a kalchul until brown
and chongkay the potato choka. 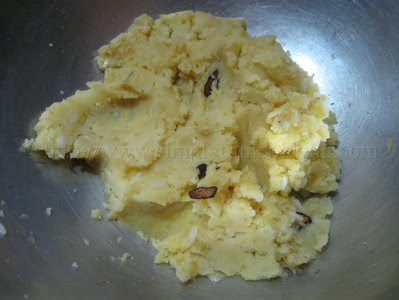 See you soon with another Trini recipe.

Of course, if you want to continue de ole talk, check meh on facebook 😀

Don’t forget to leave your comments for this potato choka recipe in the comment box below.