Childhood and the Grapefruit Tree

Going to primary school had its adventures. The primary school I went to, had many grapefruit trees and they were always laden. This meant for us, lots of grapefruit chow or just grapefruit with salt and pepper. We also had other uses for the small fruit. When you forgot to bring your marbles to play “Rings” or “Three hole“, a small marble sized fruit sufficed and the games would go on.

I too can remember playing “pitch” with little marble sized grapefruits, sometimes for “bokie” too. And the tree themselves provided us with hours of entertainment. We climbed and swung from the tree, sometimes upside down, or when playing “catch” one tree would have been “home” while we ran about. Sometimes we would get rope and make a swing for even more hours of enjoyment.

As children we didn’t have any knives with us, so the grapefruit would always be “pegged” and most of the time when you’re done, your whole clothes would smell of the grapefruit rind. But that didn’t deter us from enjoying our childhood days at school and it was fun too. Of course some of the grapefruits ended up in our bags to carry home to make juice….Those were the days: grapefruits were in abundance; we had wonderful childhood memories and didn’t know about cable TV or the internet, yet we were still happy..

So you see the grape fruit tree was really made use of while I was at primary school. Now most of them have died but the good thing is that more trees were planted for the younger ones to enjoy. Where was I…Oh! grapefruit juice. This method I’m posting makes use of the pulp so the juice is really wholesome with lots of fibre from the pulp, but if you don’t like the pulp that’s OK. Just remove the pulp. Actually, I don’t even consider this a recipe because it’s so simple and straightforward. Anyhow! Enjoy grapefruit juice; with or without the pulp. 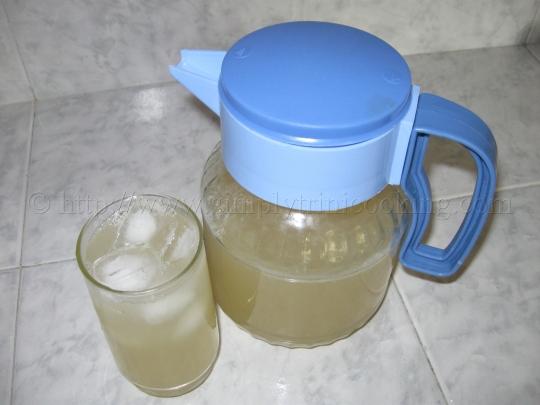 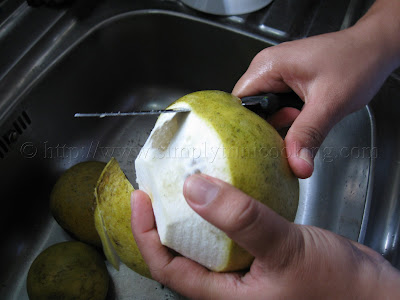 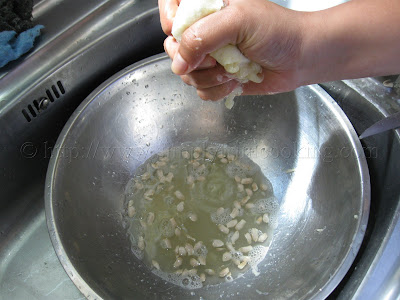 Peel and squeeze the grapefruits 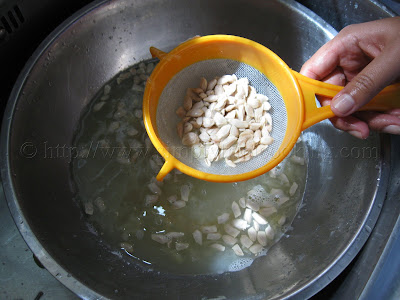 Strain out the seeds. Be careful not to strain the pulp. 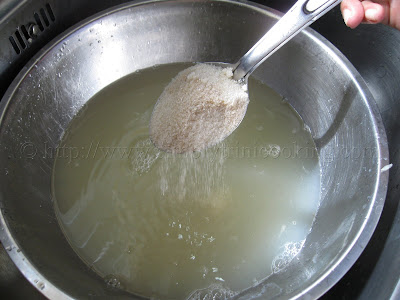 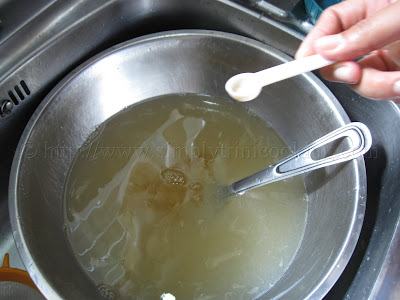 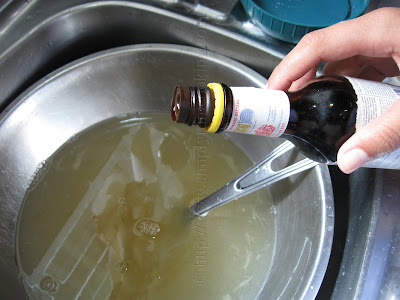 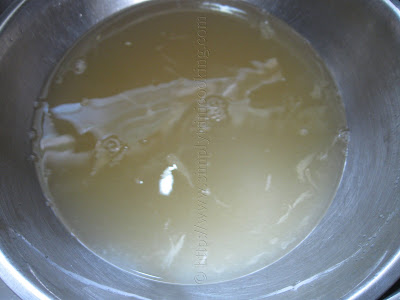 When the sugar has dissolved pour out into a mug and serve chilled.
Coming up next; a fabulous beef recipe. See you soon!

A little explanation of the trini creole.

Rings – a marble game where marbles were placed in a ring drawn on the ground. The person to knock out the most marbles from the ring won.

Three hole – Another marble game. Three holes were dug in the ground; spaced out, one after the other. The person to pitch their marbles in the holes, in sequence, three times won.

Bokie ( Bo – key) – Pitching your marble to hit someone’s knuckles hard at very close range for an agreed number of times. This usually happened to the loser of the game. It was very painful especially if older boys played; they would pitch their marbles very hard. Of course you could expect to go home with swollen knuckles if you played a few times and lost!

“Peg” – 1. The segments of the grapefruit or orange when the skin has been removed. Thus
” Ah could get ah grapefruit peg?”

2. The action or process of all the grapefruit or orange peel to reveal the segments. Thus