You are here: Home / Recipes / Menus / Split Peas and Rice with Pigtail

Comfort food! That’s what this dish, split peas and rice with pigtail,  is all about. Pickled pigtail has always been a staple in my diet while growing up and yet, even though I could afford more expensive meats now, I still prefer to buy good ole pigtail. This is the stuff I grew up on, and can’t seem to let go.

So why pigtail you might ask? You see when finances were tight long ago, or it was close to month end you could always rely on this and other preserved meats like smoked bone, smoked herring and saltfish, to pull you through.

And they fit the situation perfectly: They lasted long whether in or out of the fridge; they were cheap ( relatively) and gave any dish their inherent flavour. You could make a nice bowl of smoke bone flavoured soup with provision and dumpling, dumpling and smoke herring or saltfish yam and smoke herring or my favourite bhaji rice with pigtail…the list goes on.

Then too coming to think of it, long time there wasn’t much refrigerators around, so people would have relied on these preserved meats. Which could be a possible explanation why there has been so many Trini recipes made with smoked bone, saltfish, smoked herring and of course pigtail.

Split Peas and Rice with Pigtail 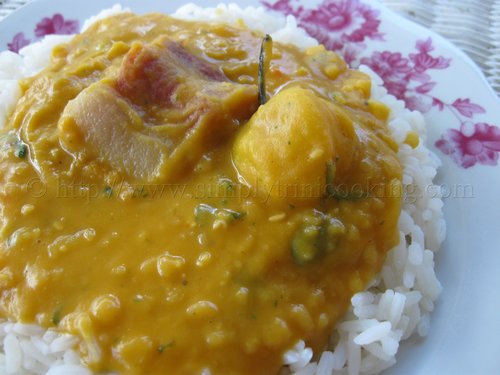 SPLIT PEAS AND RICE WITH PIGTAIL 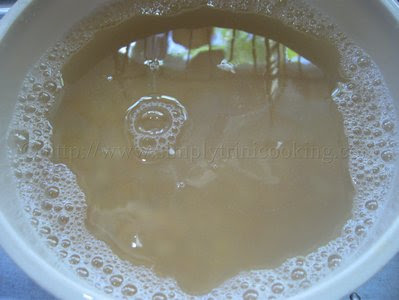 Put the split peas to soak for 1 hour.
Note: Based on the technique we learnt from the doubles post, you could soak the split peas for less time and use some baking soda when you’re boiling it later on. 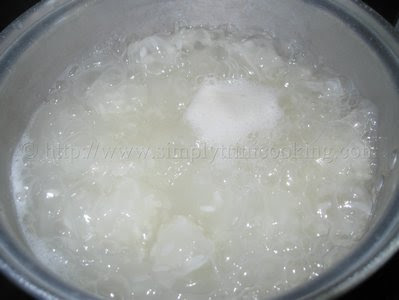 Boil the rice and set aside. 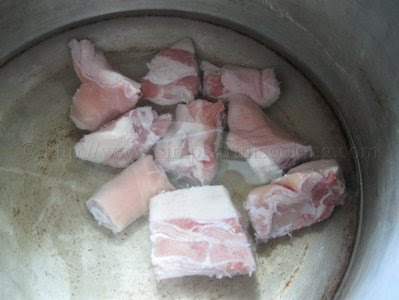 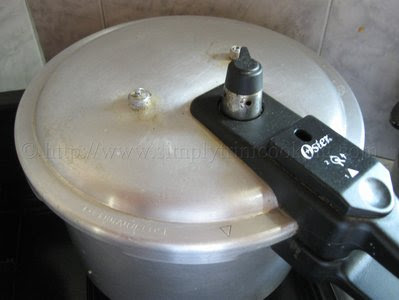 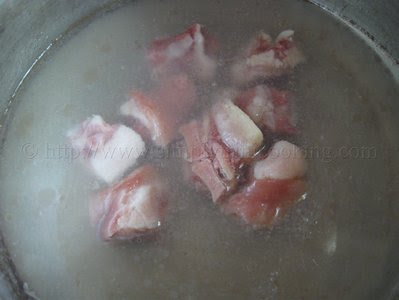 Pressure cook the pigtail for 10 – 15 minutes and set aside. 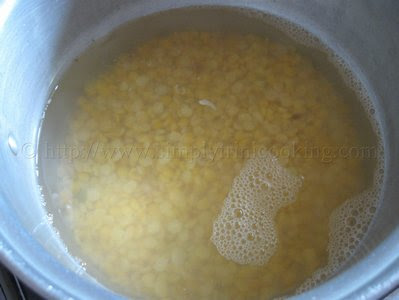 Put the split peas to boil until soft. 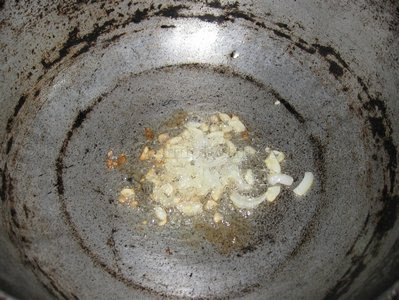 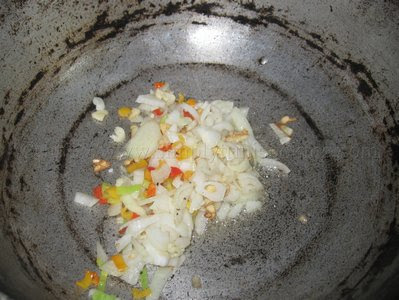 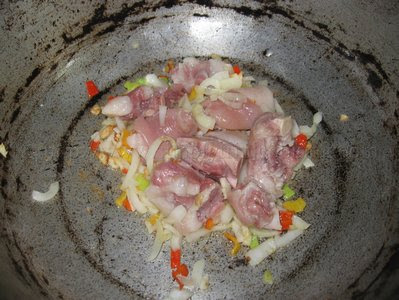 Add the pigtail and let cook for about 2 – 3 minutes. 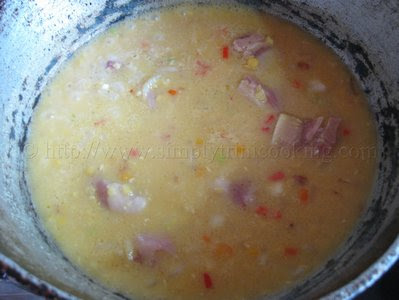 Pour in the split peas… 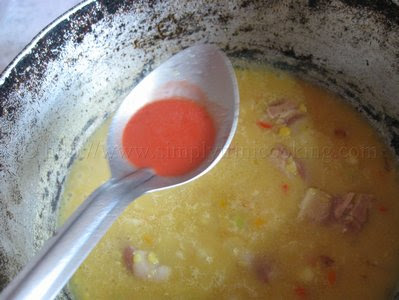 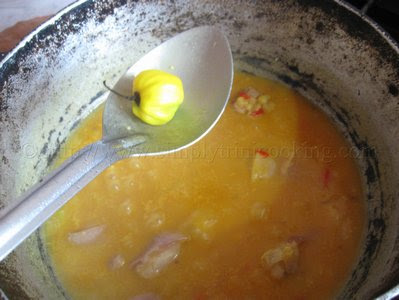 then add the roucou and hot pepper (whole). 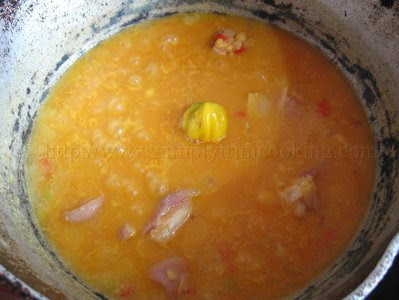 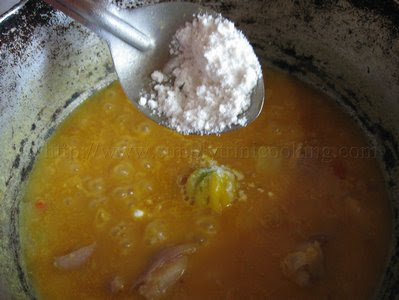 Add the coconut powder and allow to simmer for 10 minutes. 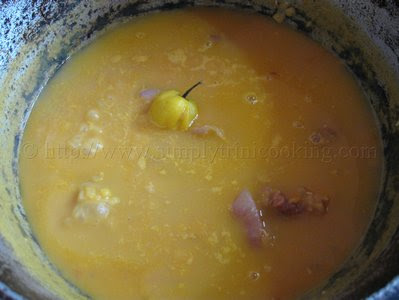 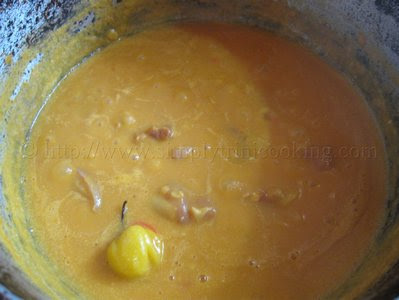 The split peas looks ready now; add salt to taste.
Note: What we’re looking for is semi thick consistency . Not too thick; not too watery. 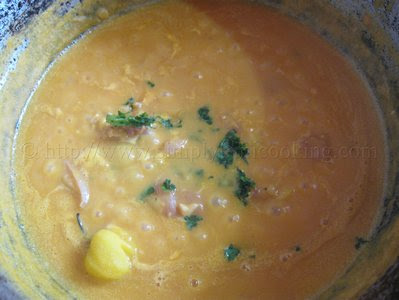 Mix in the chadon beni. 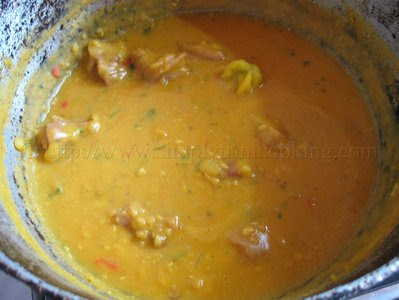 The finished split peas with pigtail. Serve over rice.
Don’t forget to leave your comment about split peas and rice with pigtail in the comment box below.