Have you ever tasted lava? Well you’re about to. 🙂 It seems that lime and pepper are enemies because when they are together it is all out war. Or is it a marriage? Where they complement each other so much that they bring out the best in each other. I’m still puzzled at the hotness factor of this sauce – certainly not like the regular pepper sauce.

A Marriage of Lime and Pepper

When we made this, the slightest taste of the lime pepper sauce had us running for cold water. Yes, I know a pepper lover like me running for water. Possibly it could have been the type of pepper used; they did have a slight roughness on the skin; could have been a “warmer” variation of seven pot for all I know. But that warm was still too hot.

Of course it could have been the direct sunlight in which we placed the bottle in outside. Whatever the reason, all I can say is be warned and do have a glass of milk close by :-). Here’s Lime Pepper Sauce. 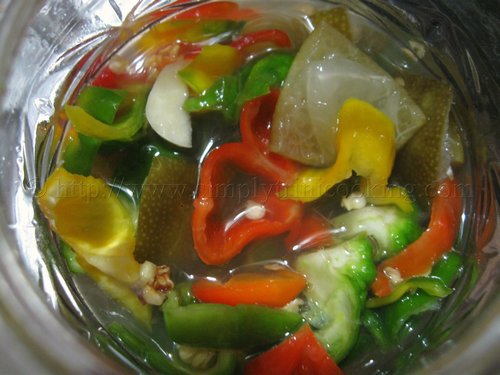 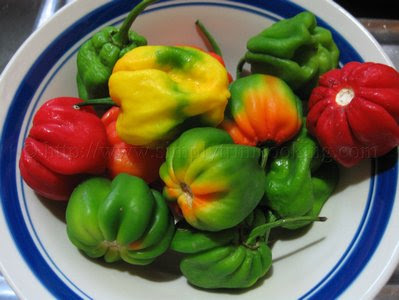 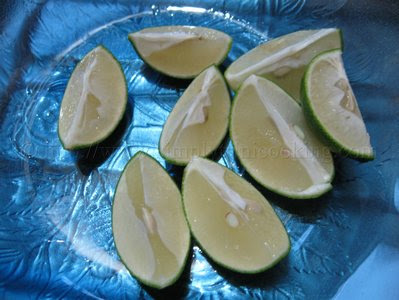 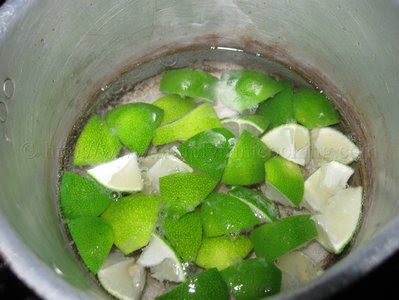 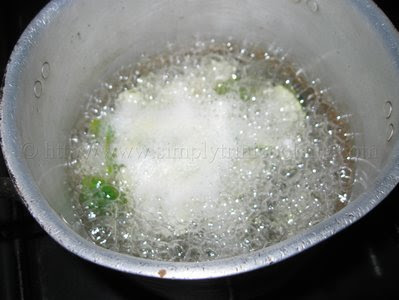 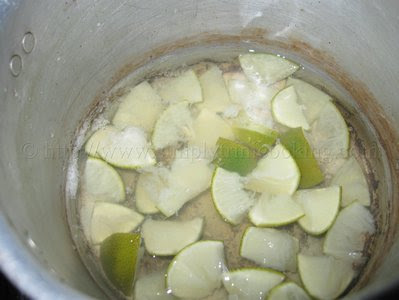 Set aside to cool. 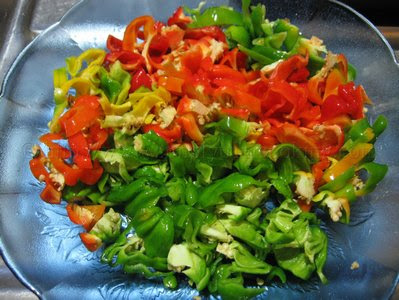 .Cut up the peppers. 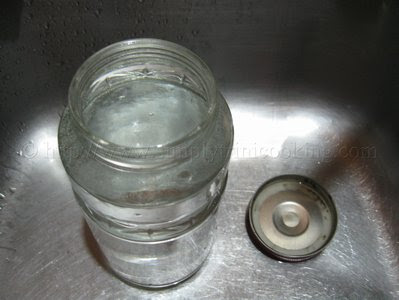 Prepare the bottle and its cover for the lime pepper sauce by scalding with hot water. 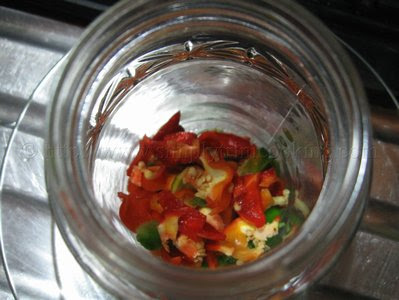 We are now ready. First add some pepper… 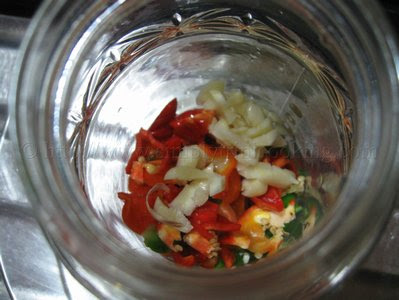 then add some garlic… 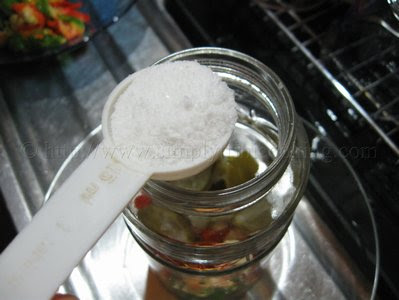 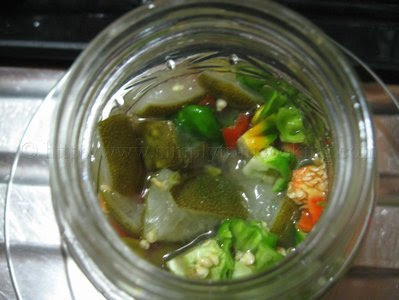 and the lime. Continue to layer in this way until ingredients are used up.
Note: You are also pouring in the water in which the limes were boiled in. 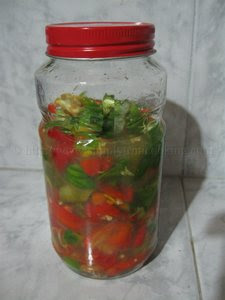 When finished, store in a cool place.
Note: Allow about a week before using the lime pepper sauce to give it sufficient time for the
acid from the lime to work on the pepper and also for the lime slice to be infused with some heat from the pepper. What we do as well is put the bottle in the sun. This seems to speed up the process.