The first time I heard about sweet rice I really did not envision it to be what you see in the picture. In fact I had no notion of what sweet rice would even taste like. All I knew then was that someone asked for the recipe on my facebook group and I obliged to get it done Divali or no Divali lol!!

Anyhow, as usual, I set about learning all there is to know about sweet rice and to my amazement sweet rice isn’t all that hard to make and the taste is phenomenal. Believe it or not, to me, it also tastes like ice cream. So what else did I find out about sweet rice?

What is Sweet Rice

Sweet rice in Indian Cuisine, on the island or abroad, has its function. Although it can be eaten as a dessert by itself it functions as a “pepper neutralizer”. After eating lots of spicy, peppery dishes the sweet rice acts in a way to lessen the heat of the pepper and also settles the stomach.

This could be quite true because, based on my own experience, milk really has a “cooling” effect on pepper. Just the other day I had a very spicy Geera Pork Roti. It was delicious but the pepper was almost too hot to handle. My ears were on fire. Right away I bought a milky drink and soon enough I was on my way back to work with a rather calm and collective stomach.

The Effect of Milk on Pepper

After much digging I got found out why milk lessens the effects of pepper. Get ready for some Chemistry lol!!….Pepper contains an alkaloid called Capsaicin while milk contains Casein. here I’m going to quote a bit ” Milk contains casein, a lipophilic (fat-loving) substance that surrounds and washes away the fatty capsaicin molecules in much the same way that soap washes away grease.” (1997 -2010 F. Senese)

So that’s why it doesn’t burn you when you drink milk. You could always visit the source to learn more about pepper if you wish. Any how too much talking as usual. Here’s Sweet Rice. Enjoy. 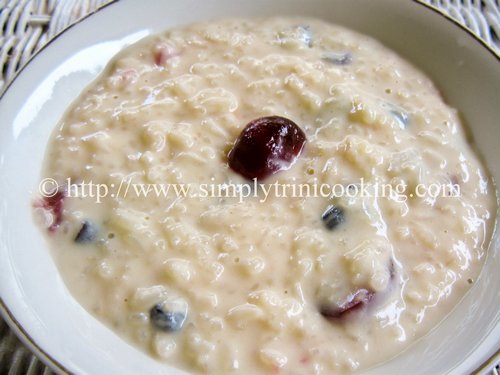 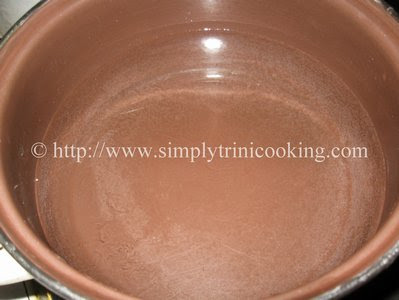 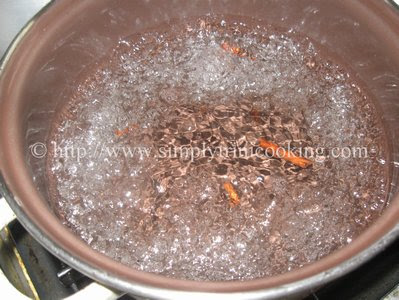 Bring water to a boil over a medium flame. Add cinnamon sticks and cloves.
Continue to boil for about 2 minutes. 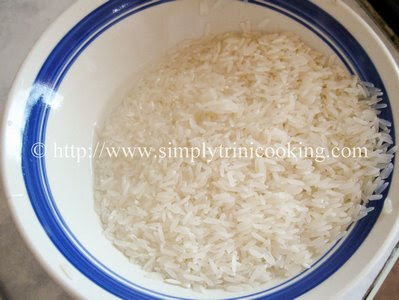 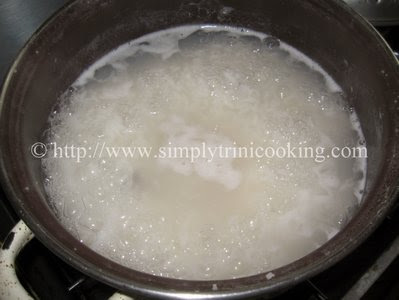 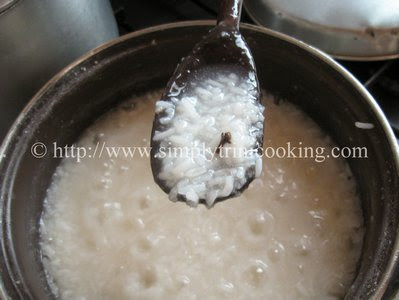 Wash and add rice. Boil until very soft and sticky. 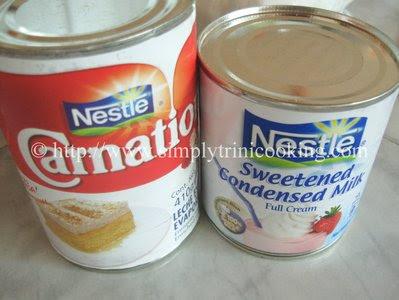 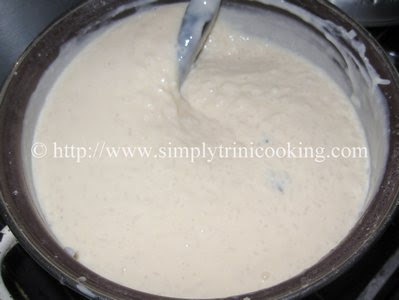 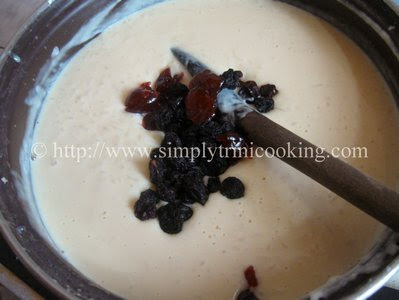 When mixture thickens and looks like a thick porridge, remove from heat.
Stir in raisins and cherries. 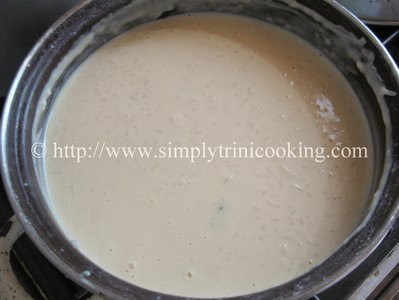 Let cool for 15 minutes before serving or alternatively serve cold.
So there you have it, sweet rice trini style; the right stuff after a hot spicy meal. See you in a bit with some Christmas recipes