Chow Chow is a condiment everyone likes to put on their slice of ham.

“Yuh want some?” the food server asked. I would never think to put that yellow stuff on my ham. For me a bit of ketchup and some pepper sauce would do just fine…Other band members knew what it was, but bypassed it. I, on the other hand, wanted to know what it was.

Playing Parang commercially during the Christmas season allowed me to experience life through a different pair of lens, so to speak. When you play music you mingle with people of all walks of life, from the high class bourgeois to the barflies. Quite a ride it was…We played at hotels, malls, bars, staff functions, parang fetes, and even at the homes of distinguished statesmen and directors.

One thing that stood out for me was the range of food we were offered at each of the venues. At hotels, the range of food were the greatest and it was served buffet style. At bars, it was strictly Shandy Carib for me, since I was still underage. But that was only for a time hehehe!

Malls were similar to the bars (doh worry we coming to the best part yet). At the staff functions, we had a ball… we ate whatever they were having, and that meant food down de line from pastelle to ham to fried rice, macaroni pie, baked turkey…. And lastly at the homes of the “High Class” folk we had the best of food and drink…Everything was buffet style in posh surroundings…sometimes close to a pool…

Oh the extravagance!!! The food was top of the line since the statesman’s personal chefs overdelivered on the Christmas cuisine and of course you could have gone back for seconds lol!! {No! Ah wasn’t greedy :-)} We all lined up with our ware plates in our hand sampling from the more unknown cuisines putting a little of each just to taste……..

And that’s where we return to the yellow sauce that nearly everyone from the parang band passed by opting for some other sauce….

A white guy next to me in line said, “Try it, it’s chow chow.”, while he placed two spoonfuls on his ham. Next thing you know, I was drizzling a bit of chow chow on my ham as well. Then the taste test came: the sour hit my tongue first but the salty, sweet of the ham did lessen the effects. It was alright I guess.

It truly was an acquired taste; now I can’t do without it on Christmas Morning when I have my ham and hops…… all washed down with a Malta Carib. Delish!

Truthfully, I still use a bit ketchup and pepper sauce every now and again, lol!!

Here’s Chow Chow….Feelin’ Christmassy as yet? 🙂 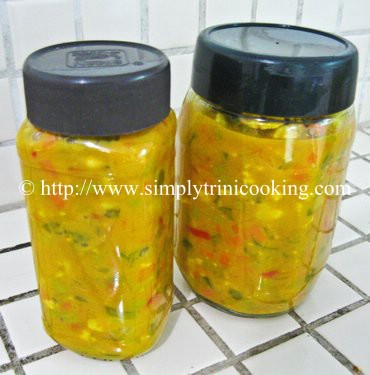 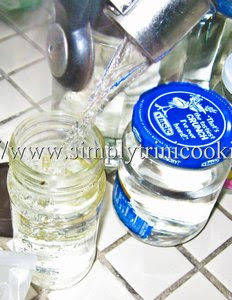 Sterilize the bottles before use. 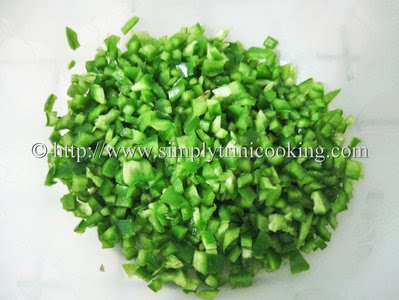 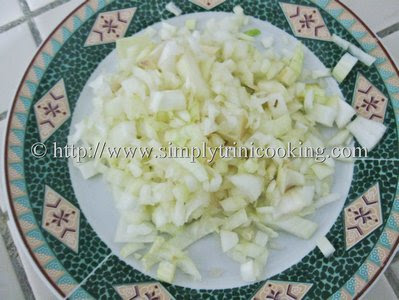 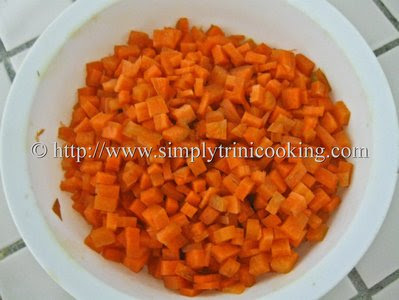 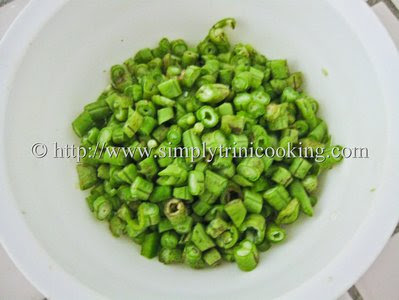 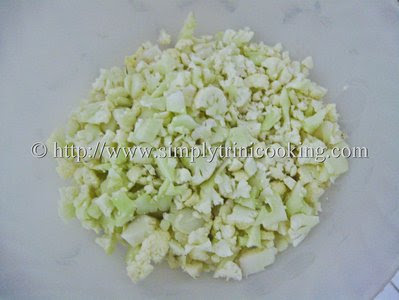 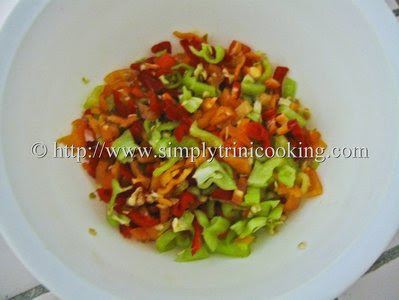 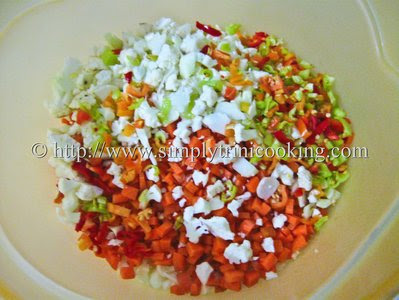 Finely chop all the vegetables. 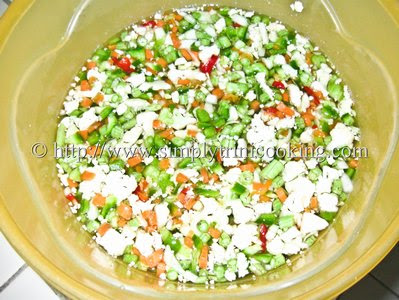 Then soak the vegetables overnight in the brine, made of
salt and water. Then strain and set aside. 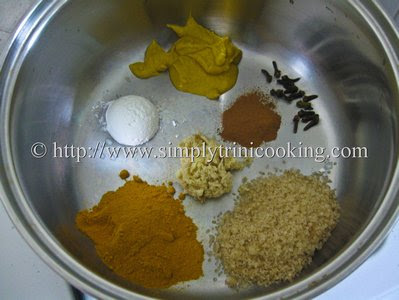 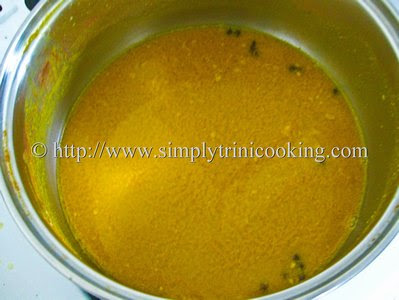 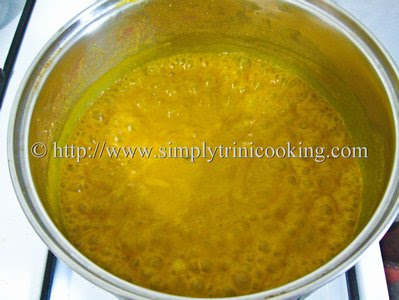 boil together for 10 minutes. 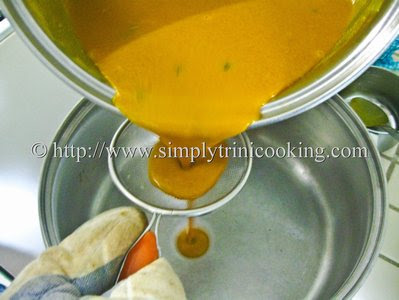 Strain into another stainless steel pot… 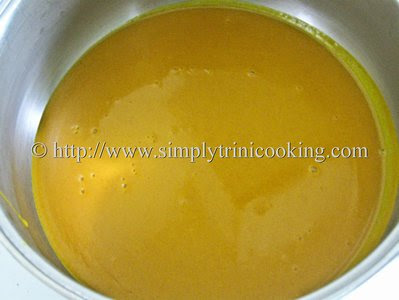 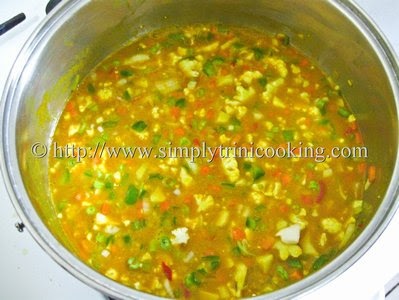 and add the chopped ingredients. 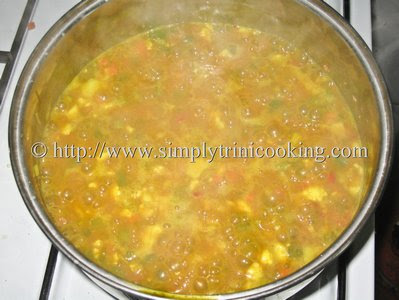 Cook until the mixture is thick. Remove and place hot in
the sterilized bottles.

Easy wasn’t it? Remember that homemade chow chow is cheaper than the commercially made brands. It can also be tastier, so why hesitate making your own chow chow. Best of all, you could also make and give away as an intimate Christmas gift to the people close to you, especially if you know they enjoy a good ham or pastelle every Christmas.

Many more recipes to come.

P.S. Before I go, special thanks to Cheryl Karpha ( facebook fan) for reminding me ever so often that I didn’t do a chow chow recipe as yet.

Try this amazing recipe and tell us how your chow chow came out.