Coconut turnover can be made using a short crust pie or pastry dough or a puff pastry dough. A store brought dough makes the job easy but it is more rewarding when you make your pastry dough from scratch. You’d be surprise as to how easy it is to make the crust for this delectable pastry as you would see when you scroll down. 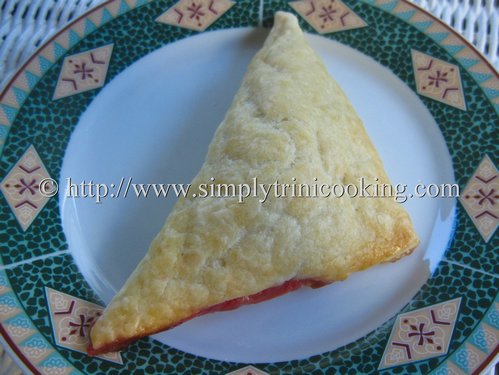 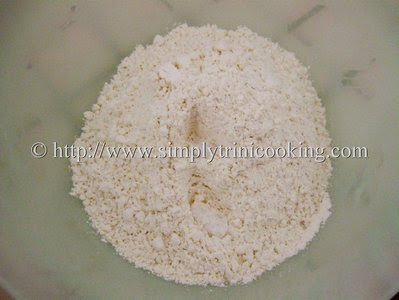 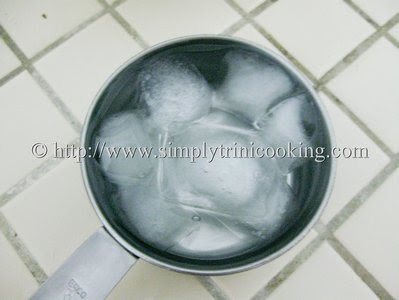 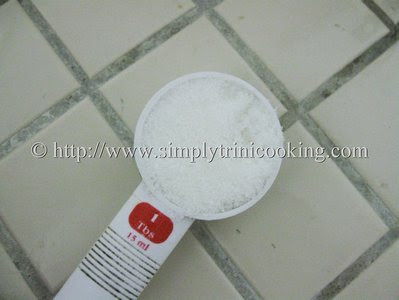 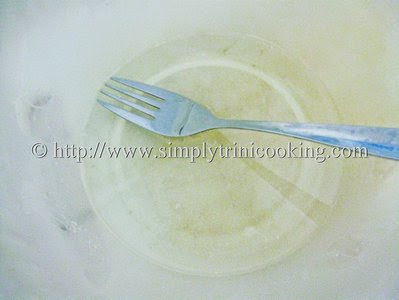 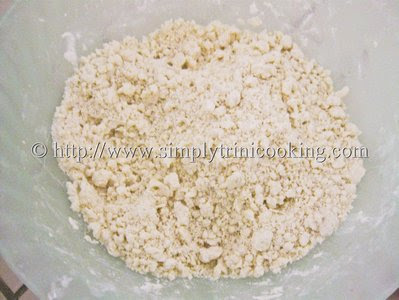 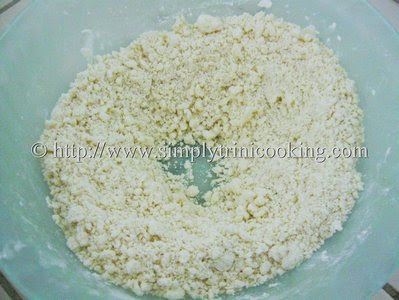 Make a well in the center… 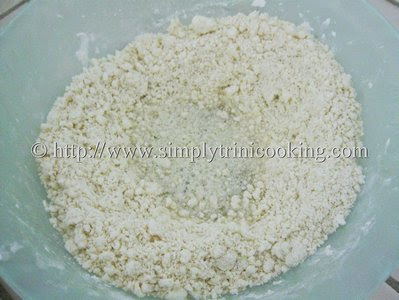 … and pour in the liquid.
Form the dough by hand-mixing, but do not knead. 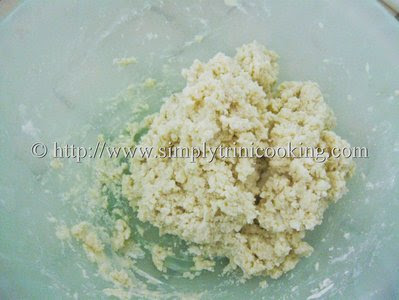 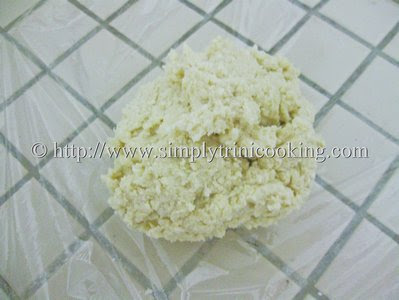 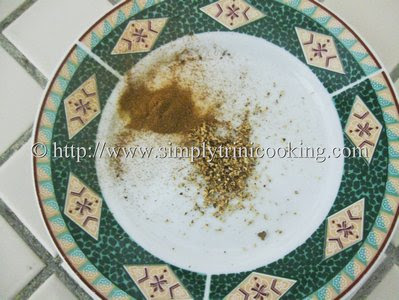 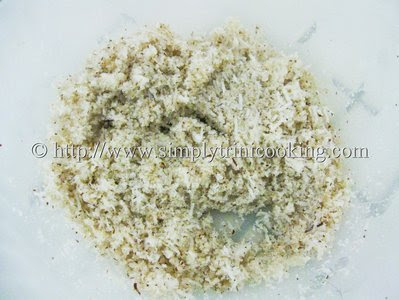 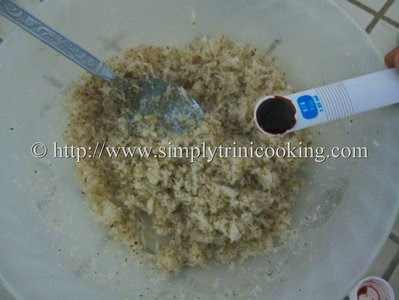 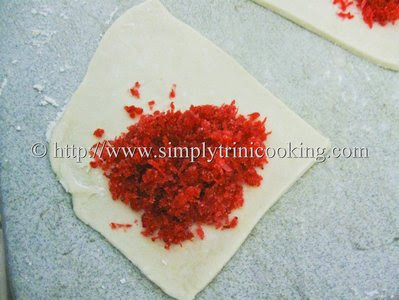 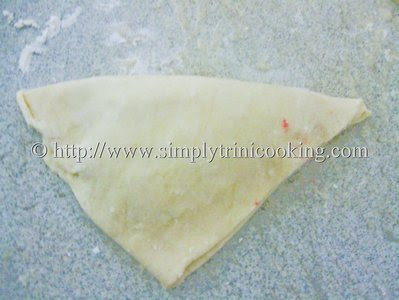 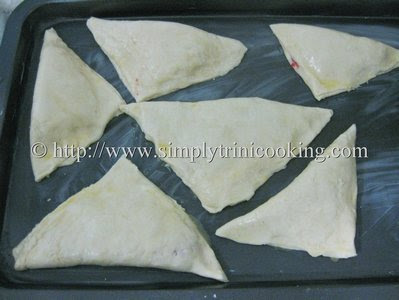 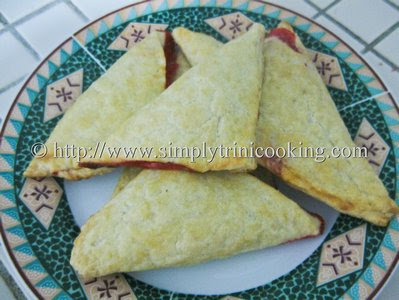 Serve cool.
So that’s it for another sweet trini dessert found in many a bakery in Trinidad and Tobago. more recipes to come as usual.

Don’t forget to leave your comments for coconut turnover in the comment box below.