November the 2nd marks a special day in the Roman Catholic Calendar. It is All Souls Day: a day we remember our loved ones who have passed on. In Trinidad, like in many other countries, we pay our respects by visiting the cemetery and “light up” the graves of our deceased family and friends.

For me it was no different: flowering plants were planted or placed on graves; graves were cleaned and lit. The spectacular thing to notice is the hundreds of candle lights that make the cemetery look like one large shimmering blanket of light that night. So what do we do after lighting the graves? Some pray the rosary while others just spend that time in silence reminiscing about the time gone by…… 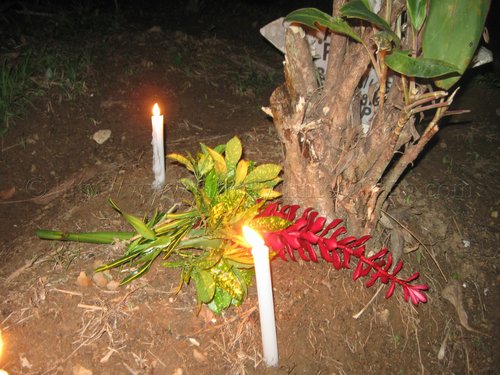 But the story doesn’t stop there. In Trinidad there are also serious beliefs surrounding All Souls Day and the previous day All Saints Day. My father said those were two days hunters never went into the forest to hunt. Even “going out” to the beaches and rivers were forbidden. Souls were said to be roaming about and it was not safe….

This is where my father would always relate an incident that happened to his father one All Souls Night…..My grandfather back in the day burnt coals for a living by felling trees and making huge coal pits in the bush. It was very hard, manual work and sometimes the pits needed tending to at night. So that night my grandfather decided to stay in the bush in his little “ranch” to tend to his pit nearby.

No sooner had he laid down to sleep after “outing” his flambeau something shook the ranch. He got up lit his flambeaux and looked around; he saw nothing. The second time he laid down to sleep the ranch shook twice as hard. He got up lit his flambeau again and looked around; still nothing. By the third time the ranch shook violently and he had to leave the forest and come home. It was only then he remembered that it was All Souls Day that day….

Now this is only one incident but I would not even experiment to see if this is true and would respect All saints and All Souls Day and its significance. Of course some would say it is superstition but this is part of Trini culture I dare not challenge.

As I have said before I don’t think someone would go into the bush to concoct stories…there has to be some truth to what is said. And strange though, how is it that hunters from different parts of Trinidad have similar experiences while hunting?…Maybe they have a hunters’ stories association where they meet to get help making up stories lol 🙂

Anyhow, that subject I will deal with later on, since I have many recipes to post still. Maybe I’ll share a few incidents that were told to me by my father other relatives while they were hunting in deep forest. I’ll Leave you with some pictures I took out of the “lighting up”. 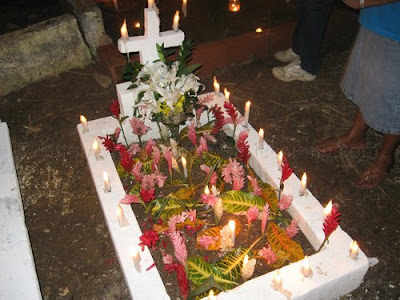 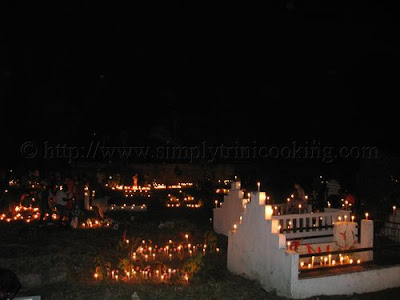 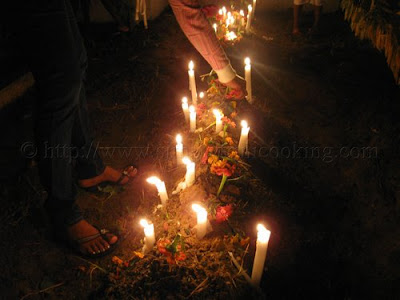 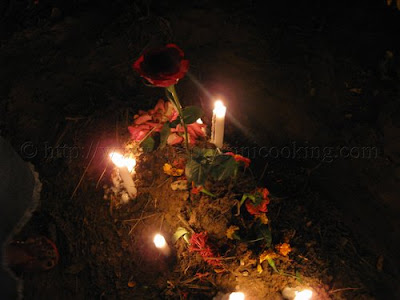 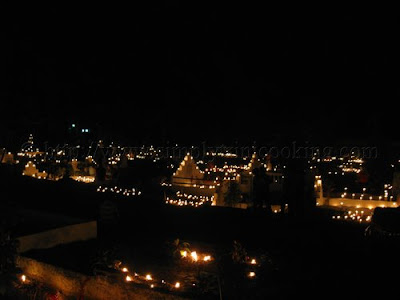 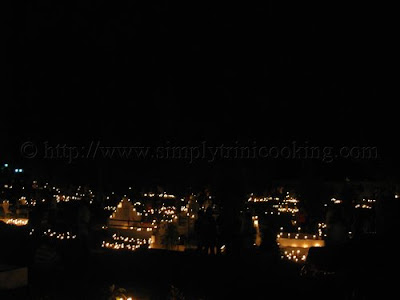