You are here: Home / Recipes / Ocassions / Christmas / Trinidad Black Cake
Trinidad Black cake, another trini favourite during the Christmas season, is not only popular during the Christmas season but also year round, especially at weddings. It seems that black cake is a Caribbean thing also. I believe everyone makes it.
Its popularity could be attributed to a few reasons; probably it’s because of the alcohol because I’ve tasted some black cake that, if you ate too much it, could really get you a little tipsy. Its long shelf life could be another reason that it is so popular. Black cake could easily last a year, provided it has enough rum in it. But then how much is enough? I think that is a personal choice.

When it comes to personal choice though, I like my black cake with just the right amount of ingredients; not too much rum and a moderate amount of fruits. I find that some people add a little too much of alcohol that makes the cake bordering on soggy or sometimes it has so much fruits that it is crumbly and when you’re finished eating you have more cake on you instead.of inside of you, haha!! Now, this recipe is a little different from the traditional black cake recipe because it doesn’t require you to soak the fruits. Yes! That’s right no soaking of fruits for weeks before you could make your black cake. If you feel to make your black cake today you can make it. I was surprised at how well it still came out since this was the first time we tried it this way also and from the pictures you could see that it was a success.

Just like sorrel this to me is another sign of Christmas in the “air”. Smelling black cake brings back so many memories…  Visiting friends and family to “buss ah lime” or going house paranging;  being served a nice slice of black cake or hops bread and ham along with some homemade wine, ginger beer or sorrel and you are enjoying yourself even though it is 2 o’clock in the morning and you’re trying not to eat too much at this house, because you have four more houses to parang in before you reach home……

It sure brings back memories. But it doesn’t have to stop here because I will have even more to reminisce about this Christmas and many more to come from that one smell of black cake. Here is black cake, straight from my trini kitchen to yours. Enjoy. 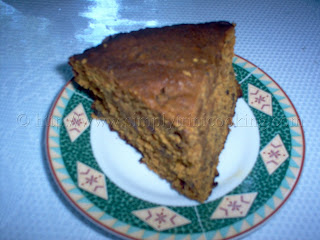 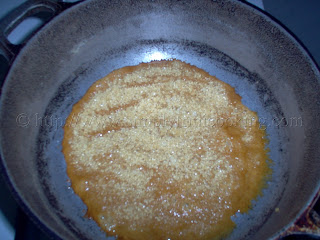 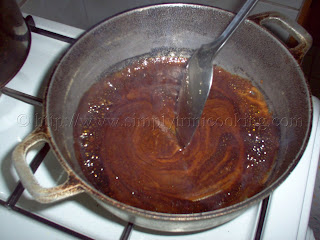 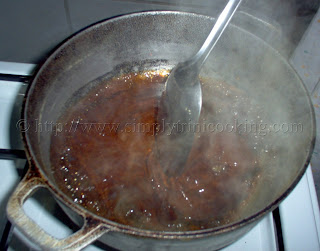 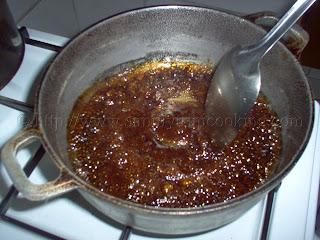 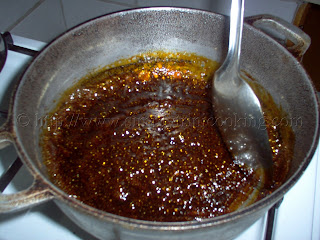 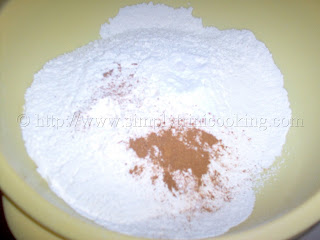 Sift the flour and the baking soda together in a separate bowl. Add spices to flour. 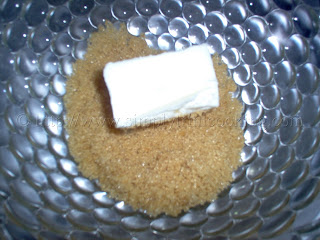 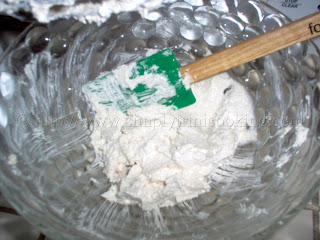 Cream the shortening and sugar. 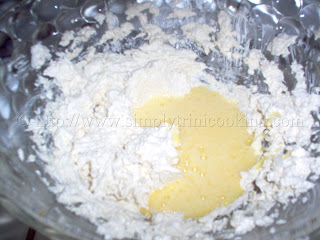 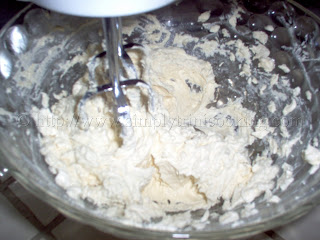 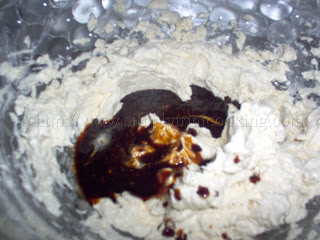 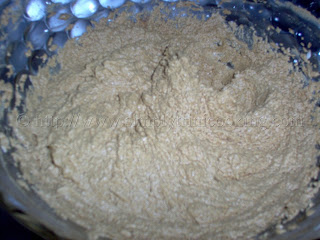 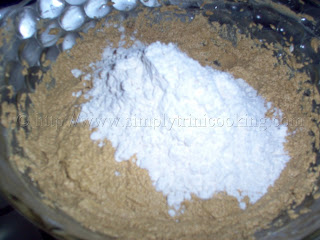 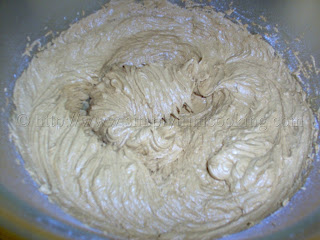 Add the flour to the cream mixture. 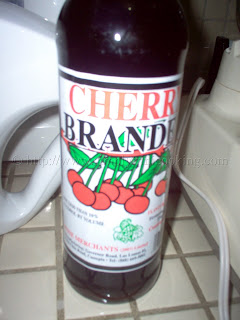 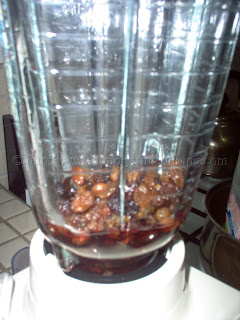 Blend about about 3/4 cup of fruits and 1/2 cup of sherry brandy to the consistency of a jam . 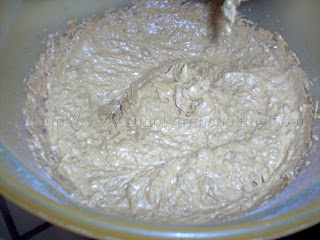 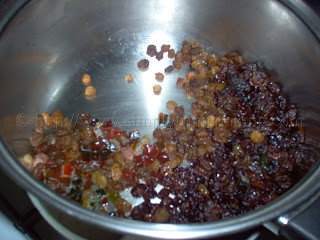 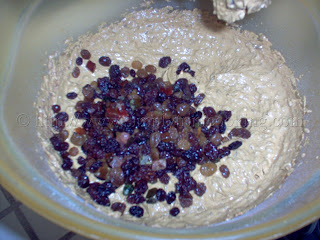 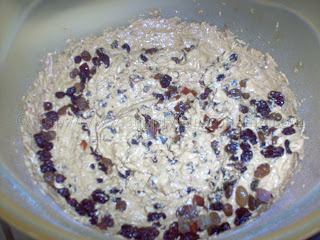 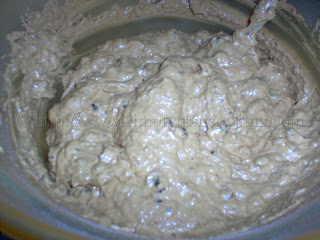 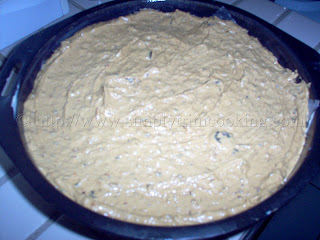 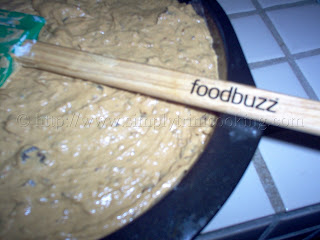 Placed in a greased and floured baking dish and bake in a preheated oven 270-300 degrees Fahrenheit or until cake leaves the sides or for about (3 hours). Test with a thin knife, insert in the centre of the cake, if it comes out clean the cake is done. 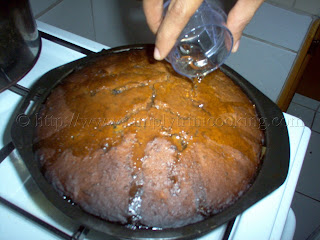 Pour some rum over the baked cake immediately after it is baked. 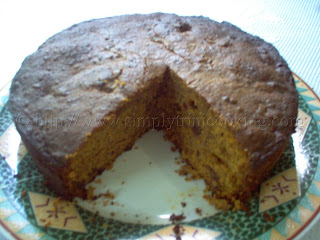 This was a long post but coming up soon I’ll be posting another favourite cake recipe of ours; sponge cake. Stay tuned. Ah gone!