What really is a sugar cake? When Trinidadians talk about sugar cake, they are referring to Coconut Sugar Cake; a delightful confection made with sugar and coconut, reduced to an almost sticky consistency, that is quickly spooned into mounds, and allowed to cool and harden on a fig (banana) leaf. Are you getting the picture? Don’t worry by the time you’re finished with the post you’ll get it.I had a request for this recipe, Sugar Cake for some time now; thank you Mary for the request. But you all know I am not much of a “Sweet tooth”. This is the reason it took me this long to post the sugar cake recipe.My wife also wanted some advice on this one also before making it. Her grandmother was apparently fond of sweets and she remembers eating such things as sugar cake, pone, nut cake, and tambran (tamarind) ball while growing up. Her older cousin also learnt a few things from her grandmother, actually she verified the sugar cake recipe. 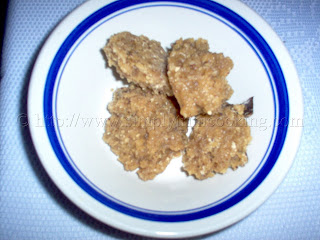 Frankly, I believe sugar cake is very tricky to make, but with some perseverance I know you could master it also.I like it brown, made with brown sugar; not so much with white sugar; they say white sugar is not healthy. But if you use white sugar you have the option of using food colouring, and the coconut sugar cakes will look very attractive in pink and green etc. Also white sugar makes the sugar cakes lighter and you will have to be careful with the amount of cream of tartar you put in the mixture.

I must add that some people don’t use cream of tartar in their sugar cakes. They allow the coconut mixture to cook until it gets firm, and almost sticks to the pot spoon when you turn it.I find the cream of tartar handy, because it discourages overcooking and prevents the mixture from burning while you wait for it to get stickier. Put the cream of tartar in, when the mixture leave the sides of the pot. (Remove the pot from the fire and put the cream in. Beat for a little while and immediately place spoonful of the mixture on the banana leaf to cool).The fig (banana) leaf is also the best option to allow the spoonfuls of the mixture to cool. It is easy to lift from the leaf. But again, I’m in Trinidad, you may not have fig leaf at arms reach in your backyard, so you could use some other non stick surface and maybe tell me what other non stick surface works well. Since it is a little tricky to make I’ve added extra pictures; have fun.

By the way, you can add ginger powder to the mixture if you want. 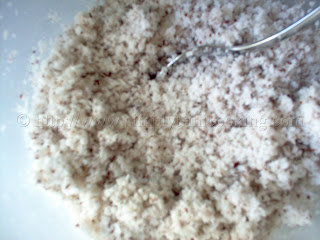 Grate the coconut in the blender with a little water (about 1 cup of water).
Strain the coconut, but do not squeeze the juices out of it.
Shake the strainer a little just to release the excess liquids.
set aside the grated, strained coconut for the sugar cakes.
(Suggestion: Freeze the coconut milk for later use in other recipes such as stew, etc.) 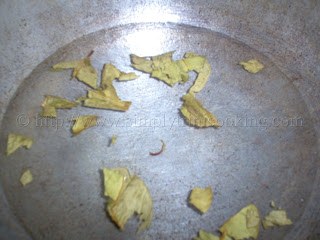 Crumble dry bay leaf in the palm of your hands.
Pour the 2 cups of water in a deep heavy pot and throw in the bay leaf.
Allow it to boil for about 5 minutes. 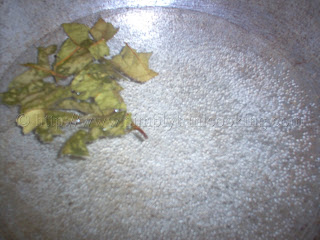 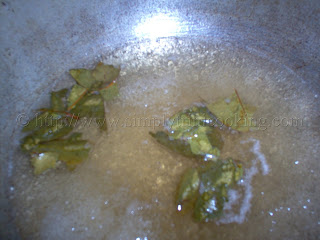 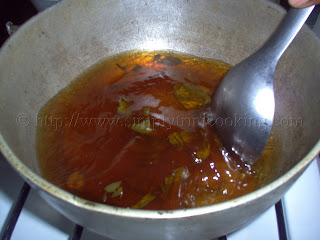 Then pour the sugar into the hot water to form light syrup.
Stir occasionally to test the thickness of the syrup. 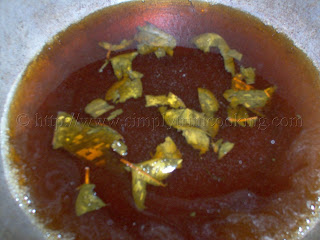 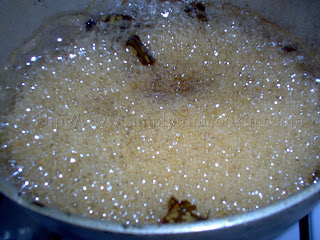 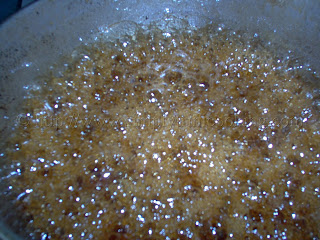 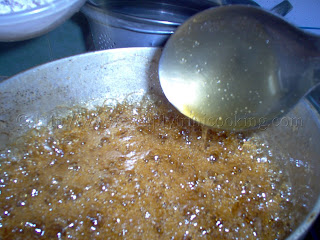 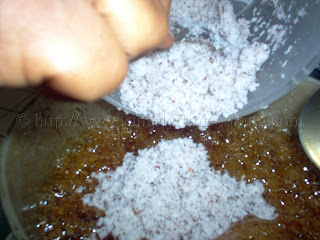 When the mixture gets like a syrup consistency
pour in the grated coconut and almond essence. Mix well. 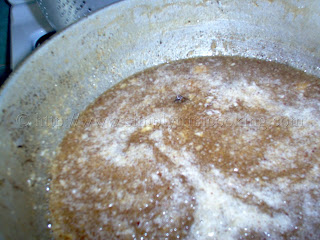 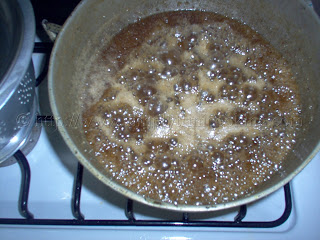 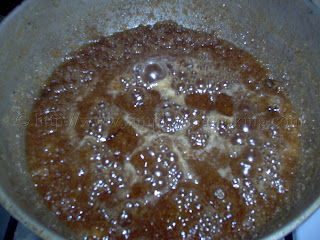 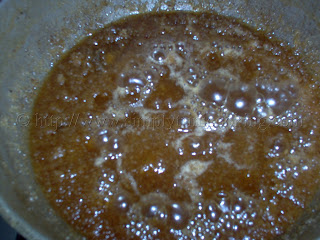 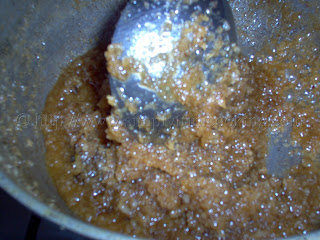 …Until the coconut mixture comes away from the sides of the pot easily.
Remove from heat. 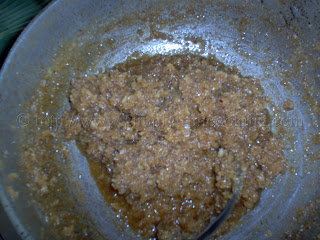 Sprinkle cream of tartar to the mixture and beat with a spoon for 2 minutes.
Immediately drop spoonfuls on to a fig leaf or non stick surface. 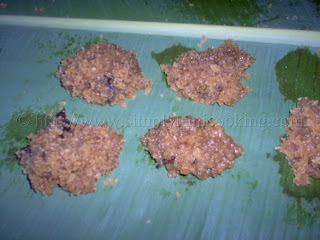 Allow to harden completely. Turn over to allow the bottom to dry.
Store in an air-tight container.
Although I don’t really have a sweet tooth I will have one of these and brush my teeth right after haha
Print this recipe


More from my site