Have you ever had a cassava pone?  Sometimes, just plain boiled cassava could get boring. A delicious dessert made with cassava that is always welcomed is the cassava pone. It is so popular that it is the first dessert to sell out at bake sales. This dessert has a consistency almost like bread pudding.

The origin of this dish is somewhat lost in time, but it seems to have great bearings from our Amerindian heritage; it would be nice if any other Trinidadian who knows more about this dish could throw some light on its history. This tasty dessert does not have much sugar as you may notice, most of its sweetness comes from the provision, pumpkin and coconut. So not only does it taste great, but it is also healthy for you. 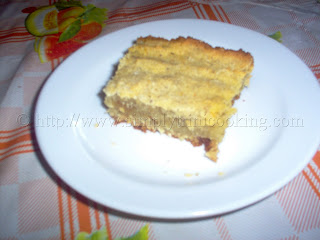 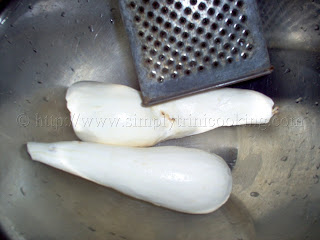 Grate the cassava to make the flour. 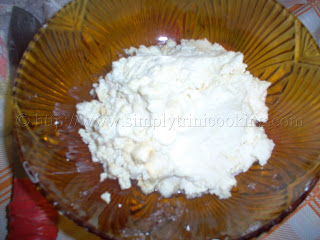 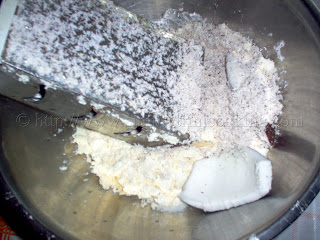 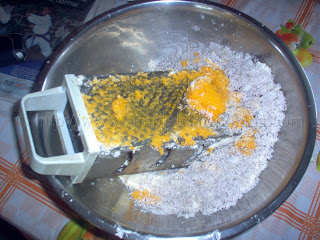 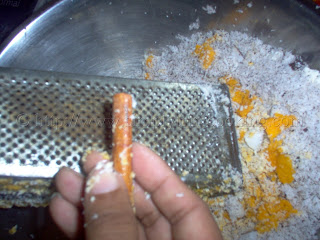 Mix together the cassava, coconut, pumpkin, sugar, spice and nutmeg.
Cut in the butter until melted. Stir in the milk. Mix well. 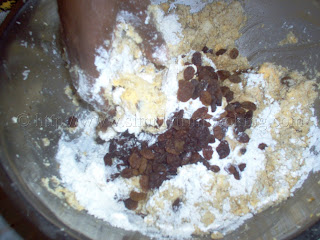 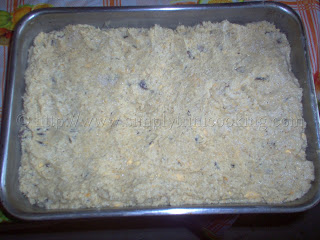 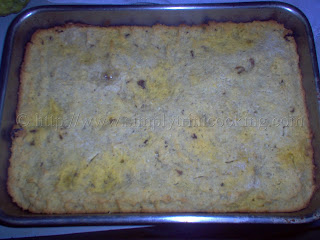 That’s all for now. Bye!