In Trinidad we love eating corn, be it in soups with other vegetables or just by itself. But the two popular ways to eat corn is either boiling or roasting it.  Today, I am having boil corn.

While driving down Southern Main Road, Curepe, I happened to see a van loaded with the most beautiful corn you could imagine. The plump kernels looked as if they wanted to pop out from the cob. They were so irresistible, I just had to buy two bags to carry home to boil. But boiling corn in Trinidad is a little different.

When boiling corn in Trinidad we like to add local herbs and seasonings and at times, for an added flavour, some people put a piece of pickled pigtail or smoked bone. The fresh corn on the cob boiled together with the seasonings is heavenly. You’ve got to try boiled corn trinistyle. But before we start here are some tips. 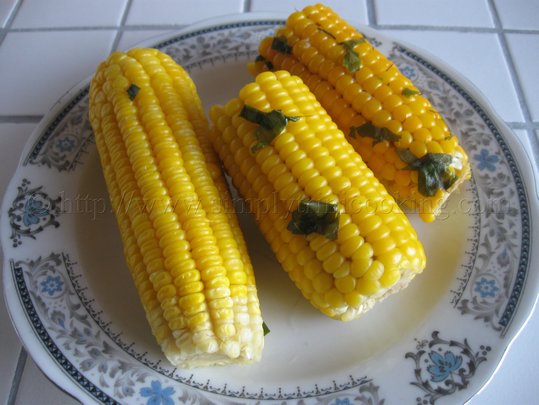 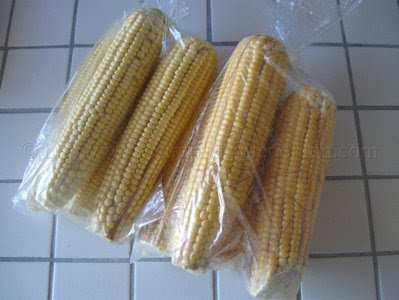 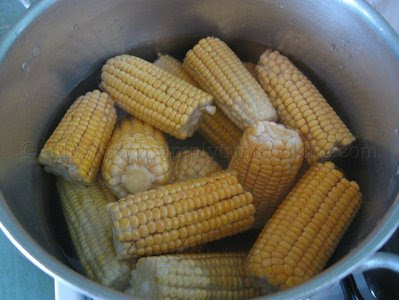 Wash and clean the corn, removing the excess silk.
Break each ear into two, if desired, and place in a deep pot.
Fill with water to cover the corn. 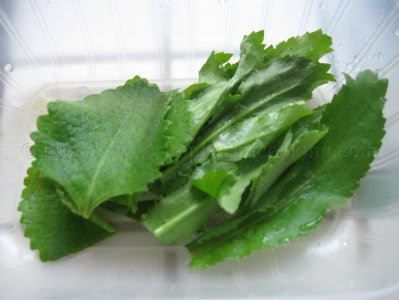 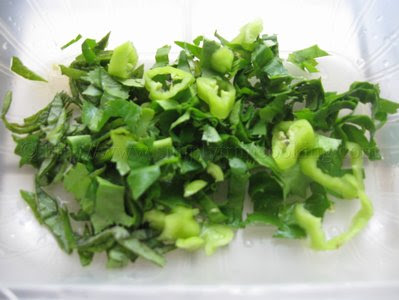 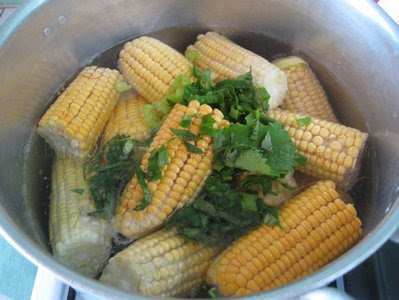 Chop the seasoning and add to the corn. Also add the salt at this time. 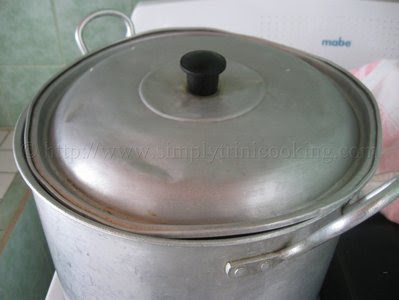 Cover the pot and leave to boil. 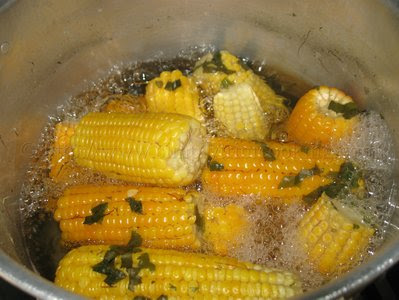 The corn looks ready now. (It took about one hour).

While you are enjoying your boil corn, Trinistyle, I am going and organize some more recipes for you all so see you soon. Ah gone!